Fight for our Children 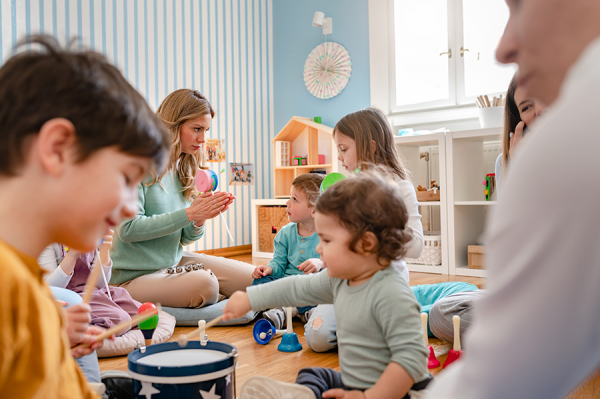 The Awakened Must Rescue the Nation from the Woke

Unless you’re living in a cave, you are no doubt aware of the FBI raid on Mar-a-Lago and its implications. It’s one thing for Joe Biden to punish his political enemy; it’s another for dozens—if not hundreds—of public servants (and the media) to engage in Stasi tactics. But if you think only President Trump and associates will suffer that kind of abuse, here are examples closer to home.

The Pacific Justice Institute, a legal organization which supports —at no cost—families, religious organizations and businesses, is raising money for two specific jaw-dropping causes—both of which are largely under the radar of Californians and the rest of the country. PJI opposed California SB107, a bill amended by renowned gay activist and California senator Scott Wiener. This bill encourages troubled parents who lose custody in conservative states like Texas to take the child, in violation of court orders, and fly to California. And, if a child runs to California in search of “gender affirming healthcare”, California will not send the child back to the parents and will provide the “care.” Here’s one section of the bill’s text:

I include the text to demonstrate how many rights the bill violates: parents have no rights and states have no authority, only California. Since all states must agree with California law or California will keep their children, there are no states’ rights. Most importantly, California is encouraging children not old enough to vote or drink—vulnerable children whose brains are not done growing—to mutilate their bodies and take hormones without thought to their future mental or physical health.

The second matter from Pacific Justice Institute involves the California Child Care Act, in which “almost every preschool in California, including daycare ministries in churches [is] to be defined as a daycare center.” Once defined, “the church ministry is subject to state regulation—a host of restrictive protocols and woke rules by the department of social services.” “Basically, to run a daycare ministry in California, a church has to forfeit First, Fourth, Fifth, Sixth, Seventh and Fourteenth Amendment rights.”

So, say goodbye to required participation in prayer. Hello unlawful search and seizure when state authorities enter unannounced. The state can interview children without parental consent and employees without reading them their Miranda rights. Churches also lose the right to a trial by jury and the right to face their accuser.

Notice how Constitutional rights get stripped away in thin slices within obscure laws that the conspiratorial media never reports to the public. Even if reported, recent generations with little education about the Constitution don’t know what rights they have that are being lost. Anyone unaware they are in conflict with this new system will get blindsided.

On a personal front, a few days ago a friend, who describes herself as a “letter writer,” had just dashed off complaints to Joe Biden and the DOJ re: the Mar-a-Lago raid. Not 48 hours later, and 24 hours after the IRS announced hiring 87,000 new employees, she heard a knock on her door. Three IRS employees demanded to see her husband, who wasn’t home. The couple had not received a letter, nor a call, announcing the IRS visit, and it took three requests to get them to show ID. My friend handled it brilliantly, requesting they make an appointment first with their accountant and then with the couple. But the point is the IRS were clearly harassing them, and most likely because of their views.