It is All Hypnosis 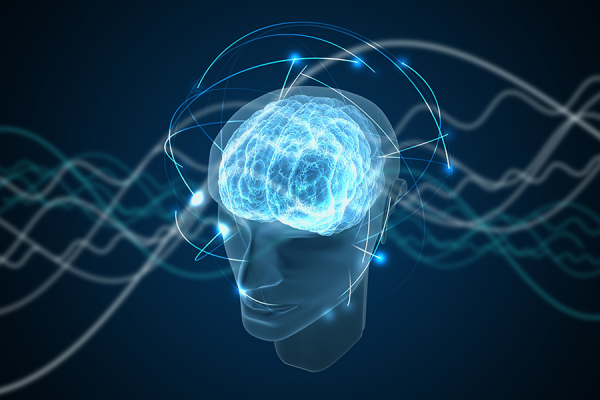 At the end of 2020, I became certified in hypnotherapy. Hypnosis, as a healing modality, is actually a surprisingly conservative pursuit because it encourages personal responsibility in all aspects of life. But hypnosis as a concept provides striking insights into the minds of Americans today.

If you think the country is suffering from mass hysteria…if you can’t understand how your friends, even conservative ones, have faulty memories and believe ideas unsupported by fact, you’re about to have some idea why.

Hypnosis employs trance, a natural state of mind, to reprogram the subconscious, resulting in desired behaviors and outcomes. We drift into the brain wave frequencies for trance multiple times a day—we’re in mild trance watching TV, for example. The subconscious makes up 90% of our thought process, and we use it to interpret the world. Once a belief is programmed into the subconscious, it stays there until another programming event replaces it. There are six ways to program the subconscious:
authority figures, peer pressure, high emotion, repetition, the meditative state (the brain waves I referred to), and when one says “yes” to an idea. Hypnosis can’t make people go against their values, yet it can help people who want to believe a thing believe it without proof.

For example, the September 13 Wall Street Journal article “Covid Faces Complicated Path to Become a Routine Illness” begins: “Covid might become a routine illness like the common cold…virologists and epidemiologists say, but it will take a lot to get there, and the ferocious spread of the Delta variant that has filled hospitals shows how challenging that path could be.” Think about how the words are used. “Ferocious” and “filled hospitals” are unnecessary to the sentence’s meaning, but add emotion to an already emotional topic as well as repetition to something we’ve been hearing for almost 2 years. “Filled hospitals” also suggests peer pressure. And, what does “filled” mean? (I learned twice this year “filled” really means “staff shortage.”)  Lending an air of authority are the unspecified “virologist and epidemiologists.” That the story was printed in the WSJ also lends authority. In fact, some would say “yes” to the article simply because the story is printed in a trusted source. Add to it that the reader is likely in mild trance, absorbing the front page over morning coffee. So, despite the fact that these first two sentences are poorly written and contain no hard facts, every box has been ticked that might program the reader to
fear Covid. The article goes on in the same fashion, ignoring provable facts until the page turn.

So, if one fears illness, death, and rejection from friends, if one puts too much trust in authority and agrees with certain sources without thinking, one is likely to forget that statistics show deaths from Covid are comparable to deaths in a bad flu season. One is likely to believe WSJ that Delta Variant (scary new name) is “supercontagious” (is that a word?) and “virtually impossible to get rid of.”

The article’s content loses power when I compare it to practical experience: the virus is smaller than the holes in N-95 masks, so the masks don’t help much; and while I know about a dozen people who’ve had Covid, I know no one first hand who has died of it. Certainly others do, and certainly Covid is risky for specific populations—the elderly and the obese, for example. But if this was the worst pandemic ever, someone my age should know at least one who died, and those who know one or two should know many. Statistically, our aged Congress should include a few Covid deaths, and yet not one Congress person has died.

I chose my example from the WSJ to show that conservatives can be hypnotized by conservative sources as easily as liberals by CNN. If we “want” to believe fake news, we will. So it’s extremely important to stay open minded about all topics until actual facts have been weighed. It’s important to remember that politicians and celebrities are humans who not only make mistakes, but usually aren’t authorities. It’s important to keep emotions to a minimum and observe situations until truth reveals itself. Some people feel emotions motivate them—as if hating Joe Biden proves he’s senile and corrupt. (In fact, he proves it when he opens his mouth.)  But emotions create a false sense of connection between people and greater ideals. We see that in Trump-hating liberals who can’t let their hate go even though Trump is out of office. Their hatred gives them purpose. Nazi propagandist Joseph Goebbels said, “Repeat a lie often enough and it becomes the truth.” So repetition does not make something true. Research news and compare it to your practical experience before believing.

You and everyone you know are experiencing hypnotic assault: that’s what good propaganda does. That we can’t be persuaded to go against our core values is reassuring; we will always recognize our own truth. But seeing our neighbors lose both civility and reason is scary. If it seems as if they’re living in a dream, it’s probably because they are.