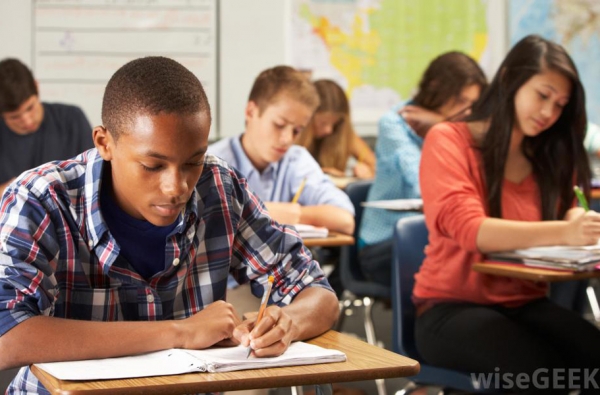 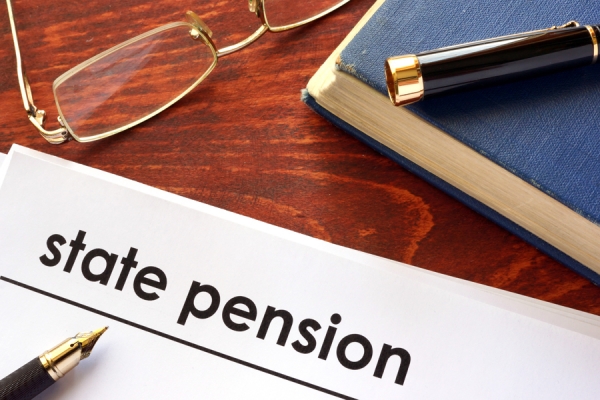 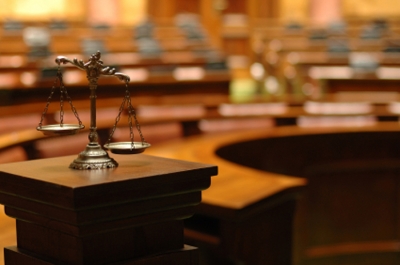 Gov. Brown signed 224 new laws over the course of the last nine days. 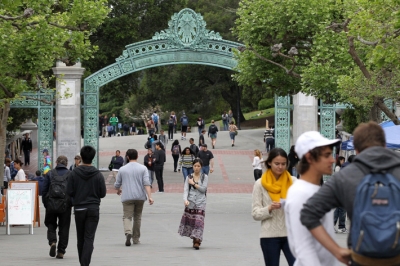 “It has become socially acceptable in Berkeley to physically beat someone for being a conservative, In fact, it is even encouraged.”

The Value of Lost Labor 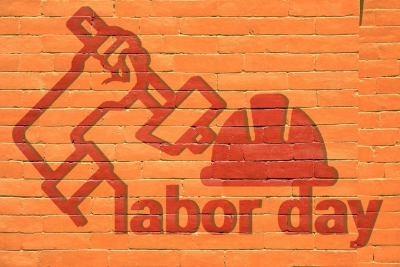 The celebration of Labor Day as of the late 19th century, was meant to honor the contributions made by the labor movement to the prosperity of the United States. It evolved into a more general appreciation for the value and recognition of individual workers in America – those who continued to produce, build, harvest, and transport the goods Americans need. As of 1887, the holiday was observed nationally.

Unfortunately, the recession of 2008 and the subsequent recovery, exposed once and for all the profound shift in our perception of labor as of the late 20th century. We resigned ourselves to status of “service” nation, white collar, pushing higher education as the sole means to the attainment of meaningful employment. We witnessed a neglect of areas of industry and workers within and without our metropolitan areas by the public and the private sector. And, in turn, we engaged in lofty discussion over the economic demise of our country and a growing class of poor Americans.

First, during a recession ignited by our financial institutions, the Obama administration missed an opportunity to invest in very needed skilled labor. In 2009 President Obama instead, to demonstrate that the US would lead the world in combatting global warming, loaned a northern California-based solar panel manufacturer, $535Million, without a market study. The company went bankrupt in 2011, forced to lay off 1,100 employees and unable to repay the loan. In 2015 Hillary Clinton, the Democrat nominee for the presidency, secured the support of organized labor in her candidacy but failed to win the individual votes of its constituency. Union members lacked better job opportunity and improved wages for their continued payment of union dues. As she continued to fundraise on the west coast, she lost the rustbelt. As of 2017, President Trump embarked on campaign promises to woo domestic and foreign investment in manufacturing through tax incentives, to demonstrate that it was our corporate tax system that stymied industry. Yet he said little about investing in the affected communities and jobs training. And to date no one has formally challenged him to what happens when the tax incentives expire.

Second, we are a remarkably over-educated country. About one third of Americans has at least a four-year college degree. This phenomenon has created some unreasonable expectations in job opportunity weighed against the burden of student loan debt. A 2017 Forbes survey found that new college graduates across the country expect to earn $50,000+/year for an entry level position, with no experience. The median household income in the US today is about $52,000/year. These millennials carry student loan debt that delays their ability to buy cars, homes, and save – purchasing power the US continually monitors in assessing the health of our economy.

We seem to lack an interest in a systemic approach to creating a solid job base and opportunity, that could include more than one third of our nation. Instead, we attack easy targets, retail chains and franchises, over minimum wage and healthcare plans. And we have yet to fully accept the effect of localized economic depressions in cities across America. Increased crime, substance abuse, poor health, and civil strife burden our overall system and create a symptomatic approach to these problems.

In 1992, South Carolina commenced formal negotiations with BMW of Germany, providing a model for substantive job creation in the city of Spartanburg. In exchange for building a manufacturing plant, BMW agreed to invest in the local airport, the infrastructure, and the utilities. Instead of property taxes, BMW agreed to fees to the state. To hire more locally in an area with no car manufacturing culture, BMW offered on-job training for those who qualified for employment. To further cultivate its employee base and promote from within, BMW offered a “college-system” program to fund and encourage the continued development of its workers.

The plant went into operation in 1994, providing 9,000 jobs. And despite continued questions over its tax contributions to the state of SC, the state and BMW averted import quotas and taxes for BMW product assembled in the US. To date, the BMW SC plant is the largest producer for the BMW corporation. It remains union free under SC law.

The SC and BMW collaboration demonstrated reasonable and perhaps repeatable economic solutions from four vantage points. First, SC demonstrated moxie negotiating a business plan with a foreign company that would benefit the community, in the wake of losing its local textile industry. Second, BMW found fertile ground in a state willing take on its manufacturing model of apprenticeship and reward despite pressure from unions in Germany and America. Third, US policy allowed an agreement that would result in actual production and provide access to a foreign luxury brand on US soil, avoiding protectionist mechanisms. Fourth, and most importantly, the agreement demonstrated that government could work with industry to create a sound, long-term plan for employment and growth.

Some years ago, the owner of an air-conditioning company came to my home to fix an AC unit, accompanied by a young man, who had just lost his father. In introducing the young man, he explained the “kid” had finished high school and was apprenticing for the summer. If the next three months went well, he would offer the kid a full-time job. The understated magnitude of their agreement was stunning. “Give a man a fish and you feed him for a day; teach a man to fish and you feed him for a lifetime.” Such a concept might be of value still to mobilize a modern labor movement in the US, provided we can construct a balanced framework of law, policy, and industry in this endeavor. 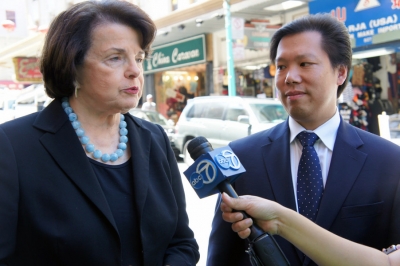 Gov. Jerry Brown signed several pieces of legislation into law on Sept. 1. Here they are.

Are Marin officials going to listen to the grand jury with Marin $1 billion in debt?