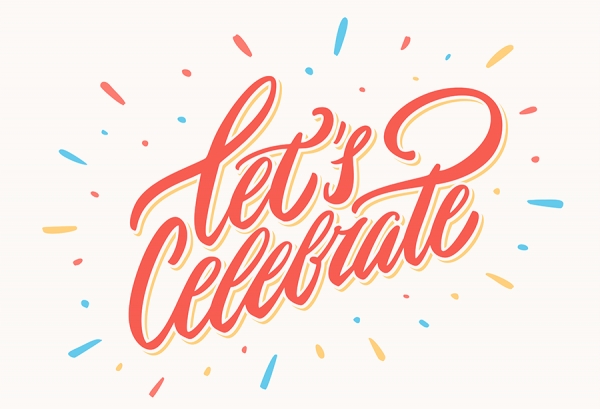 In 1870, Congress set aside four days of celebration, officially giving federal employees time off. Those holidays were New Year’s Day, Independence Day, Thanksgiving, and Christmas. Since Americans love to celebrate life, and capitalism loves to find a way to create wealth, the list has steadily grown to include 10 major (government-closed) Holidays…and thousands of others.  The Federal Holidays have obvious reasons for celebration, but where do all of the other crazy holidays that you hear about come from?

Categories from the ‘anything goes’ list include just about every aspect of life experience. A quick preview of a single day from https://NationalDayCalendar.com/

Perhaps the most notable back-story surrounding the Holiday frenzy is Mother’s day. It was brought to National prominence in the early 1900’s by Ann Jarvis. She turned its promotion into a lifelong mission (and struggle).  She became very protective of ‘her’ holiday, even signing all of her personal letters as…”Ann Jarvis, Founder of Mother’s Day” and continuing to fight any inkling of creeping commercialism. She literally considered Mother’s Day her own intellectual and legal property, spawning dozens of lawsuits fighting the holiday’s commercialism. A 1944 Newsweek article reported that she had 33 simultaneous lawsuits.

A prime example of her battle was the White Carnation. It was her Mother’s favorite flower, so Anna declared it the ‘official’ flower of Mother’s Day. Jarvis noted, “The Carnation does not drop its petals, but hugs them to its heart as it dies, and so, too, mothers hug their children to their hearts, their mother love never dying.”  When it became apparent that Carnations had become a cottage industry as a favored gift for Mother’s Day, she officially dropped them as the emblem and adopted a printed button instead.

Her mission to create an everlasting holiday continued its descent into a battle against the inevitable. The commercial juggernaut chipped away at her sacred day. Spoiler alert; she lost the battle. Mother’s Day is currently a 23 Billion per year cash cow.

Anyone can now create a Holiday, and for just about any reason. Create one yourself right now. Just go to https://www.NationalDayArchives.com/application/

….and…of course, pay a small fee. Federal holidays require an act of Congress. But a President can issue an executive order for a one-time holiday any time he wants. Any votes out there for a national ‘End of COVID Lockdown’ day? Let’s celebrate!