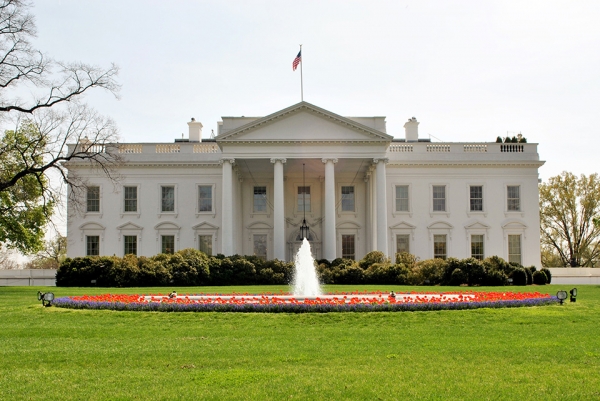 Over the past year, President Trump has experienced more tribulations than triumphs due to the fact that every liberal in Washington and the media, as well as some members of his own party, have sworn to thwart his attempts to make America great.
March, however, saw some triumphs on major issues: the exculpatory release of AG Barr’s summary of the Meuller report, the defeat (for now) of the Green New Deal, and the Congress’s failure to over-ride the president’s veto of legislation blocking his national emergency declaration at the border.
Though at this writing the nation awaits the release of the redacted version of the Meuller report, the summary reveals stunning facts about the investigation and what the president faced:
“In the report, the Special Counsel noted that… he employed 19 lawyers who were assisted by a team of approximately 40 FBI agents, intelligence analysts, forensic accountants, and other professional staff. The Special Counsel issued more than 2,800 subpoenas, executed nearly 500 search warrants, obtained more than 230 orders for communication records, issued almost 50 orders authorizing use of pen registers, made 13 requests to foreign governments for evidence, and interviewed approximately 500 witnesses” (nytimes).
In other words, the investigation was indeed a witch hunt, the soul purpose of which was to bring down the president and anyone working for him. That Meuller caught so few people in his snare - and only for matters having nothing to do with Russia or collusion -  shows that President Trump is not only a man who executes his political and financial strategies within the context of the law, he’s also a terrific judge of character. He may engage in hyperbole and aggrandizement (which, in  The Art of the Deal, he claims he does on purpose), he may even have cheated on his wife; but he operates within the law, and nearly all the people around him do, too.
As with each of March’s triumphs, the Left refuses to acknowledge defeat: Barr’s summary quotes Meuller’s report as saying  it “does not conclude that the President committed a crime, it also does not exonerate him.” After those FBI agents couldn’t find evidence, Meuller refused to draw a conclusion, strategically placing the task on Barr so that the Left can blame Barr at election time for excusing his boss.

The Green New Deal failed to pass a hurdle in the Senate when Senate Majority Leader Mitch McConnell pushed the vote in an effort to get Democrats on the record as well as highlight divisions among Democrats over the highly controversial bill which recommended, among other absurd notions, the elimination of cow farts.  Democrats argued McConnell held the vote in order to eliminate debate or public testimony, thereby preventing Republicans from going on the record as being against “climate change.” Denouncing the motion as a “sham,” Minority Leader Chuck Schumer instructed senators to vote "present" as a show of unity.  However, in doing so, Democrats appear to have distanced themselves from their comical legislation. While the bill’s failure is a victory for the president, the fact that Democrats allowed it to appear at all is most likely part of a long game strategy to please their base, similar to how Republicans during the Obama administration continuously overturned Obama-care to no effect. Interestingly, the media has relabeled the defeat as a victory, claiming it sets up “climate change” as a major issue for 2020. And cow farts along with it.

Perhaps the most surprising victory of March was Congress failing to overturn the president’s veto of his declaring the border a national emergency.  Though this battle is far from over and will probably play out in the courts, the failure to override shows that, while Republicans sadly helped pass the bill in the first place, not enough of them were willing to go against the president to stop him.

These three victories show not only that President Trump understands how the political game is played but also that, compared to Democrats who support each other in bending, breaking and ignoring laws, he fights within the law. Moreover, they illustrate the unrelenting nature of his battles and the enormity of them. It’s not hard to liken him to Batman, the millionaire superhero, with an endless stream of arch-nemeses.